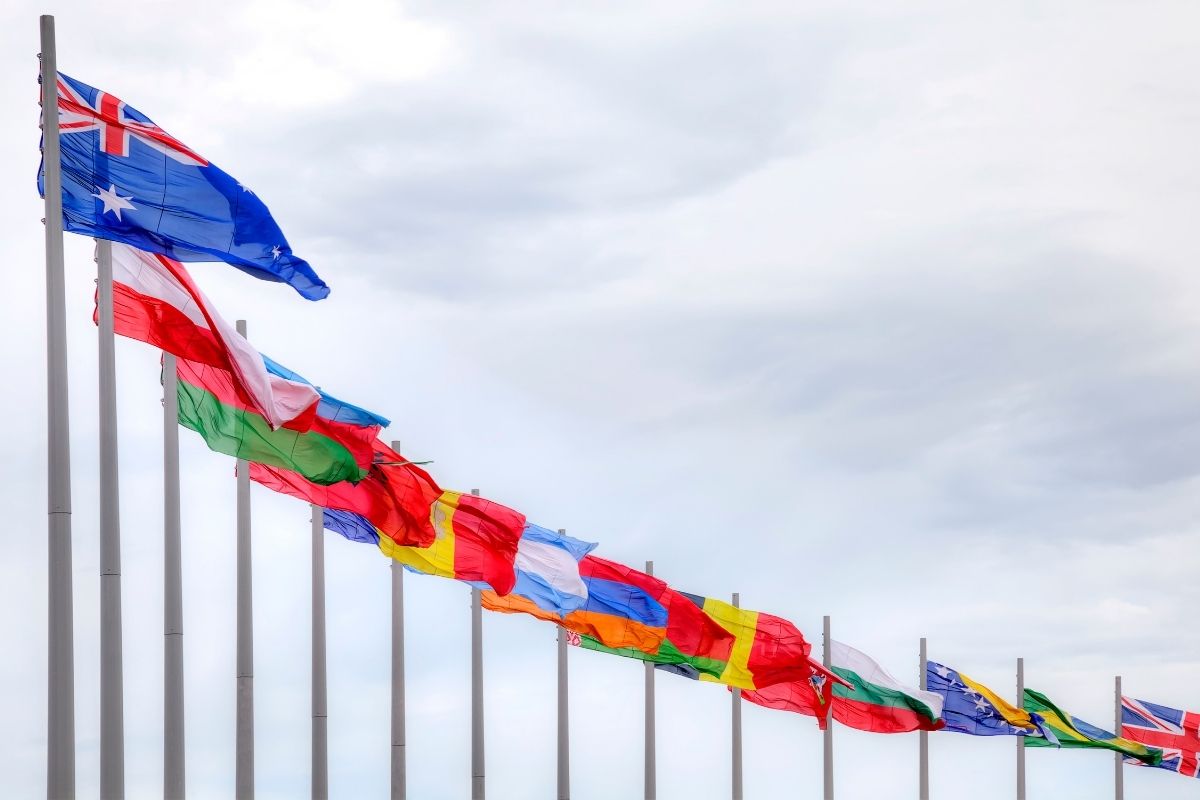 The 15-year-old star, Kamila Valieva, made multiple errors in a performance marred by the doping scandal that has dominated the Beijing Games.

Kamila Valieva, a Russian figure skater, wept after missing out on a medal in the women’s event after a performance marred by errors and plagued by the doping scandal that has dominated the Winter Olympics.

The 15-year-old prodigy and gold medal favorite made multiple mistakes in her program, striking the ice twice and missing the podium.

Valieva finished fourth in the tournament, which has been marred by controversy over her positive drug test prior to the Games.

Because she did not place in the top three, the results indicate that a medal ceremony will be held. Anna Shcherbakova, the world champion in 2021, and Alexandra Trusova, the silver medalist, respectively. Japan’s Kaori Sakamoto took bronze. The medals will be presented on Friday.

Cameras showed several of the top competitors in tears as they processed what had transpired as Valieva walked off the ice.

The Russian figure skaters, nicknamed as the “Quad Squad,” had hoped to make Olympic history by sweeping the podium in a 1-2-3 sweep, but it was not to be.

The raw passion capped off a tough week on and off the rink in dramatic fashion.

“It makes me angry that the adults around her weren’t able to make better decisions,” said NBC Olympics figure skating analyst Tara Lipinski watching the drama unfold. She added that Valieva “should not have been allowed to skate in this Olympic event.”

Valieva had pushed herself into first place in the tournament two days prior with a score of 82.16 in the short programme for her rendition to Kirill Richter’s “In Memoriam.” The results of the competition are determined by summing the two points for those skaters who advance to the free skate event.

Shcherbakova expressed her joy after winning by saying she felt she had done everything she could. She stated, “That was my goal.”

She stated that she had been watching Valieva and had been worried about her since the first jump because it was evident that things were difficult for her. “I completely understand how an athlete feels in those situations,” she added.