Congressman Ro Khanna will introduce the bill in the United States House of Representatives, according to a statement from Senator Whitehouse’s office.A gallon of gasoline costs more than a dollar more than it did a year ago, and a barrel of oil costs twice as much as it did before the outbreak. Russia’s invasion of Ukraine has added to the already turbulent global oil market by lowering supply and forcing governments to restrict Russian energy imports in order to defend the Ukrainian people.

Big oil firms, on the other hand, are making near-record profits. ExxonMobil’s profits increased by more than 60% to more than $23 billion in 2021, compared to pre-pandemic levels. The price of a gallon of gasoline jumped from an average of $2.69 to $3.41 during the same time period, according to the statement. It is currently worth more than $4. This growth is driven by worldwide markets controlled by fossil fuel cartels, not by increases in domestic production costs.

According to Whitehouse’s statement, the Big Oil Windfall Profits Tax will offer consumers assured relief while retaining American competitiveness and minimizing inflationary pressures by targeting corporate profiteering. Large oil companies that produce or import at least 300,000 barrels of oil per day – or did so in 2019 – will be required to pay a per-barrel tax equal to 50% of the difference between the current price of a barrel of oil and the pre-pandemic average price per barrel between 2015 and 2019, a period when big oil companies were already making large profits. To create a level playing field, the quarterly tax will be applied to both locally produced and imported barrels of oil. Smaller businesses, which account for nearly 70% of domestic manufacturing, will be exempt. 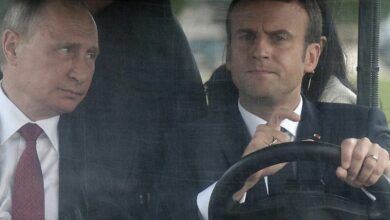 After Speaking With Putin, Macron Is Confident That “The Worst Is Yet To Come” 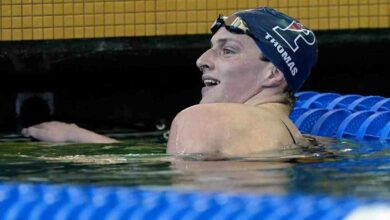 Republican Candidates Support Women Who Were Defeated By Lia Thomas, Calling For The ‘Elimination Of Women’s Sports.’ 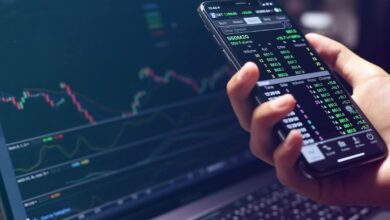 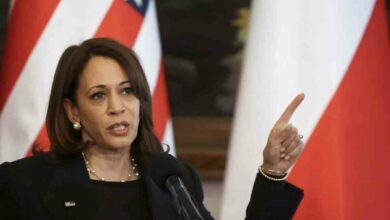 After A Question Regarding Ukrainian Refugees, Harris Was Chastised For Laughing