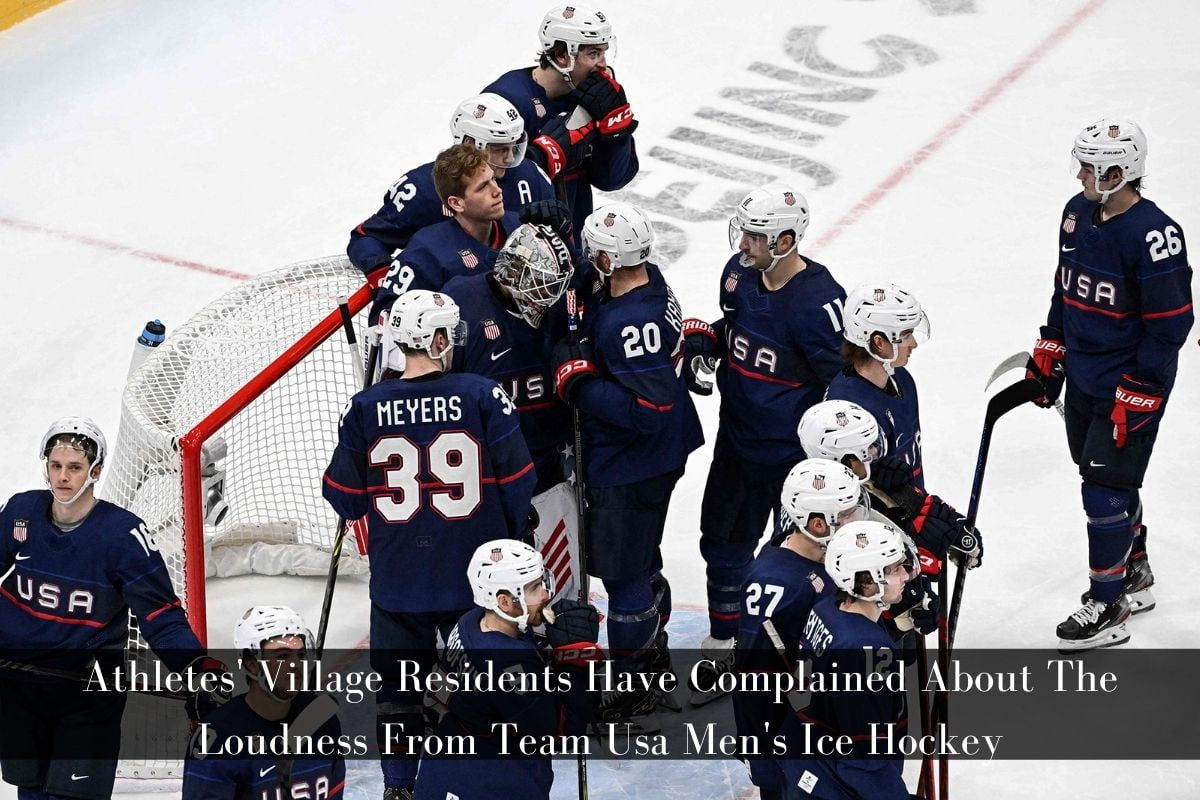 Organizers reported that the men’s hockey team from the United States received a noise complaint during the Beijing Winter Olympics.

Fortunately, no one was evicted or anything was damaged, but the event did provoke a discussion between the USOPC and USA Hockey, according to an Olympic official who spoke to the AP.

The United States Olympic Committee (USOPC) declared in a statement that we hold Team USA athletes to very high standards of personal conduct. Athletes will remain in the village until their scheduled departures have been confirmed by USA Hockey officials.

Due to an increase in coronavirus cases in the lead-up to the Olympics, the 2022 U.S. men’s hockey team will be devoid of NHL players. More than half of the team was made up of amateurs who play in lesser leagues in Europe and the United States.

It appeared that the United States had a good lead going into the knockout stages of the tournament. Despite having the top seed, the team was ousted in a shootout by Slovakia.

The situation with the loud noises did not appear to be similar to what occurred in 1998 at the Nagano Olympic Games.