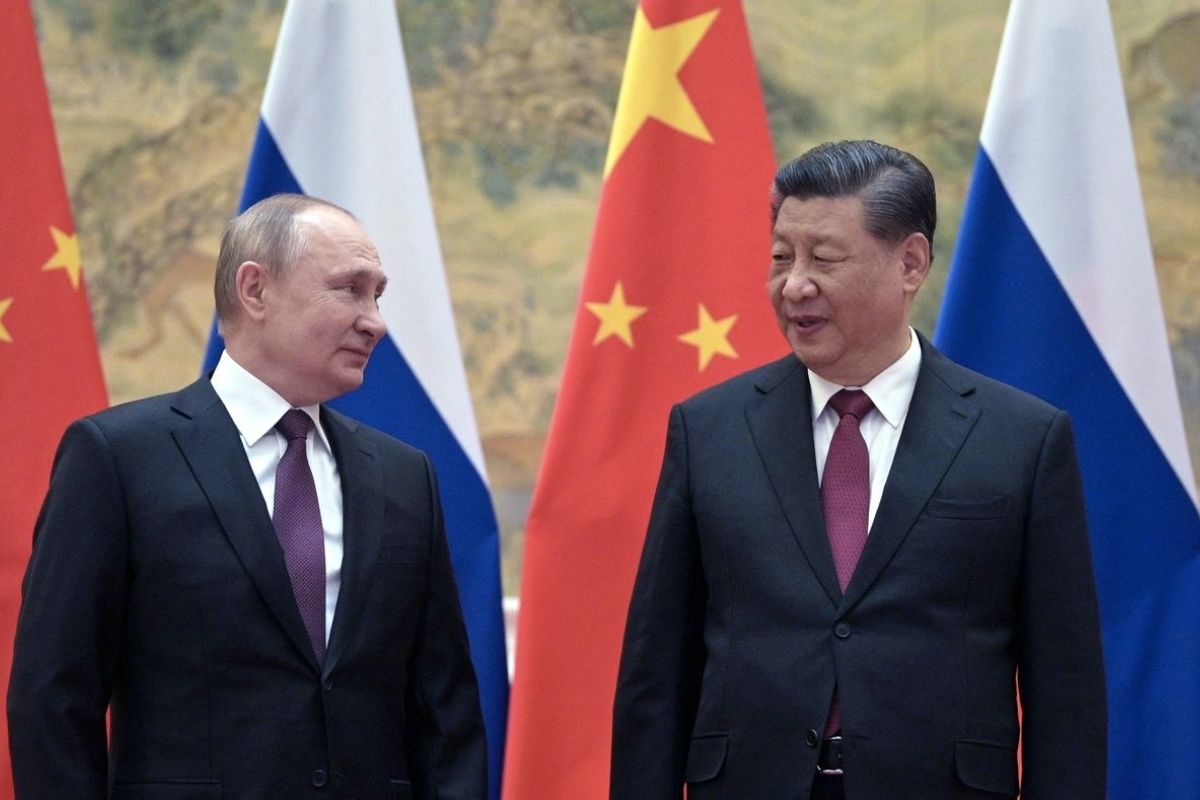 President Joe Biden and Chinese President Xi Jinping spoke for the first time since November in a high-stakes video conference, amid concerns that China will aid Russian President Vladimir Putin’s military assault of Ukraine. The two leaders chatted for one hour and 50 minutes, according to the White House. Biden will be open and forthright, according to White House press secretary Jen Psaki, and the call would allow him to “evaluate where President Xi stands.” According to the White House, the discussion would focus on “managing the competitiveness between our two countries as well as Russia’s conflict against Ukraine and other matters of mutual interest.”

Biden was anticipated to warn Xi that if China directly assists Russia in its assault on Ukraine, there will be repercussions — but it’s unclear if he lay out concrete actions the US will take if China supplies Russia with military equipment or economic aid to offset the impact of global sanctions. Following Biden’s announcement this week of a slate of weaponry the US is delivering to Ukraine, Russia’s Foreign Minister Sergei Lavrov stated Friday that any foreign supplies to Ukraine containing military equipment will be considered “legitimate targets” for Russian strikes.

“We made it plain that any container travelling into Ukrainian territory that we suspect is transporting weapons is fair game. This is apparent because we are carrying out an operation whose purpose is to eliminate any threat to the Russian Federation originating on Ukrainian soil “In an English-language interview with the RT television channel, Lavrov stated.

On Friday morning, Ukrainians awoke to the first hit on the outskirts of Lviv, which had been considered a safe haven until now and was not far from the Polish border. It comes after the Pentagon issued a strong warning this week that Russia was extending its target and intensifying its attacks. While the Biden administration has been hesitant to set red lines for what would change its position on not supporting a no-fly zone or ground forces in Ukraine, Lavrov’s warning increases concerns that Russia could fire at military locations in NATO ally Poland, necessitating an Article 5 response.

National security adviser Jake Sullivan met with his Chinese counterpart in Rome earlier this week for a seven-hour conversation that was regarded as “heated.” A senior Biden administration official refused to say whether China had signalled an interest in giving military or economic help to Russia, or whether it had already done so since Russia invaded Ukraine. “We do have deep concerns about China’s alignment with Russia at this time, and the national security adviser was direct about those concerns and the potential implications and consequences of certain actions,” the official said.

That meeting had been “long-planned” and “long-discussed” as a method to keep in touch with China, but it took place at “a highly timely and important point in this situation,” according to the official. Biden and Xi’s harsh criticism comes just 48 hours after Biden called Putin a “war criminal,” a “murderous despot,” and a “pure thug.” Secretary of State Antony Blinken said he “personally” agrees with Vice President Joe Biden that Russia committed war crimes in Ukraine on Thursday.