Employees at Pixar were outraged by the announcement, accusing them of limiting content depicting same-sex affection. According to the employees’ statement, Disney edited out “almost every scene of obviously gay affection,” despite the creative teams and corporate leadership at Pixar’s discomfort with it. They are now requesting that the firm openly condemn the law.

From kindergarten through grade 3, the so-called ‘Don’t Say Gay’ statute prevents school officials or third parties from giving instructions or having discussions about sexual orientation or gender identity. The bill has been forwarded to the Governor, who is expected to sign it after Republican-backed legislators passed it in the legislature over Democratic protests, who said it would marginalise the LGBTQ population.

Disney has now stated that it supports the plan after providing financial support to lawmakers. According to Variety, Disney CEO Bob Chapek revealed at the company’s shareholders meeting on Wednesday that the company would donate $5 million to the Human Rights Campaign and other LGBTQ rights organisations. He also stated that he would bring the ‘concerns’ about the measure to Florida Governor Ron DeSantis’ attention. On a phone call, Chapek said, the Governor wanted to make sure the bill wouldn’t be used to “unduly damage” LGBTQ children and their families. The Human Rights Campaign declined the offer of a gift until’meaningful action’ on the legislation was taken.

After the Disney ‘corporate reviews,’ Pixar said that they had seen ‘great storylines, full of different characters’ being’shaved down to crumbs of what they once were.’

Disney was also notable for shutting down a fan-organized Pride event in the 1980s, removing a same-sex couple for dancing together, and not holding Pride events until 2019. The employees said that they felt ‘awful’ about working for a company that profited from Pride products, but that they chose to’step back’ when their rights were ‘at stake.’

They requested Disney to officially ‘denounce’ the law, withdraw financial support for legislators, and’make atonement’ for their financial involvement, according to the statement. They encouraged the studio to “unambiguously stand” with their LGBTQ employees and oppose the measure in Florida and other regions of the United States, rather than “placate both sides.”

Jeffree Star’s Net Worth & Other Updates! 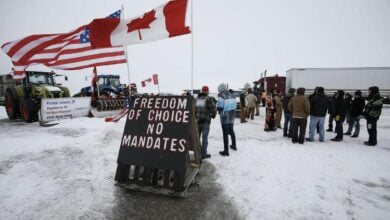 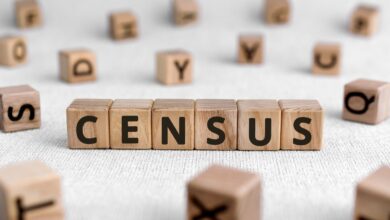 US Census Changes Considered after Minority Undercounts in the 2010 Census 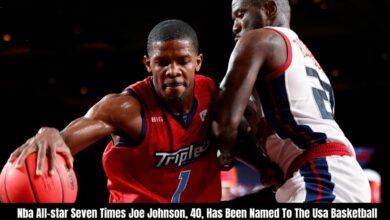 Nba All-star Seven Times Joe Johnson, 40, Has Been Named To The Usa Basketball Team For The World Cup Qualifying Games.