Apple has frequently removed apps from the App Store that aren’t compatible with the latest iPhone models or iOS versions, which is generally good for the overall software experience but makes preserving old apps and games much more difficult. Google has been cautious to make similar changes to the Google Play Store, but this is about to change.

“Starting November 1, 2022, existing apps that don’t target an API level within two years of the most recent major Android release version will not be available for discovery or installation for new users with devices running Android OS versions higher than apps’ target API level,” Google announced in a blog post. The required window will adjust when new Android OS versions are released in the future.”

The minimal API level and the ‘target’ API level are the two Android versions for which apps and games are developed. The former refers to the oldest Android version for which an app is designed, whilst the later refers to the most recent Android version for which the app is designed. The target API level should be kept as near to the most recent Android version as possible, allowing an app to leverage the most up-to-date APIs and development features. Newer API levels, on the other hand, frequently impose greater limits on rights, which is why some apps continue to use earlier API levels as long as feasible. Snapchat is likely the most well-known example here, as it remained on API level 22 (Android 5.1) for years in order to evade the runtime permissions paradigm introduced in Android 6.0.

Google already requires new and updated Android apps to target the most recent Android release, which is now Android 11 (API level 30) and will be upgraded to Android 12 (API level 31) in August 2022. That rule, however, only applies to apps that are still under development; outdated and abandoned apps and games were left alone as long as they followed all other Play Store policies.

If apps want to be accessible on the Play Store, they’ll have to keep up with Android’s growing permissions and security updates, which will likely increase privacy and security. Many older apps will become more difficult (or impossible) to access as a result, especially after the first purge on November 1. Thankfully, backing up and preserving outdated apps and games on Android is easier than on iOS. 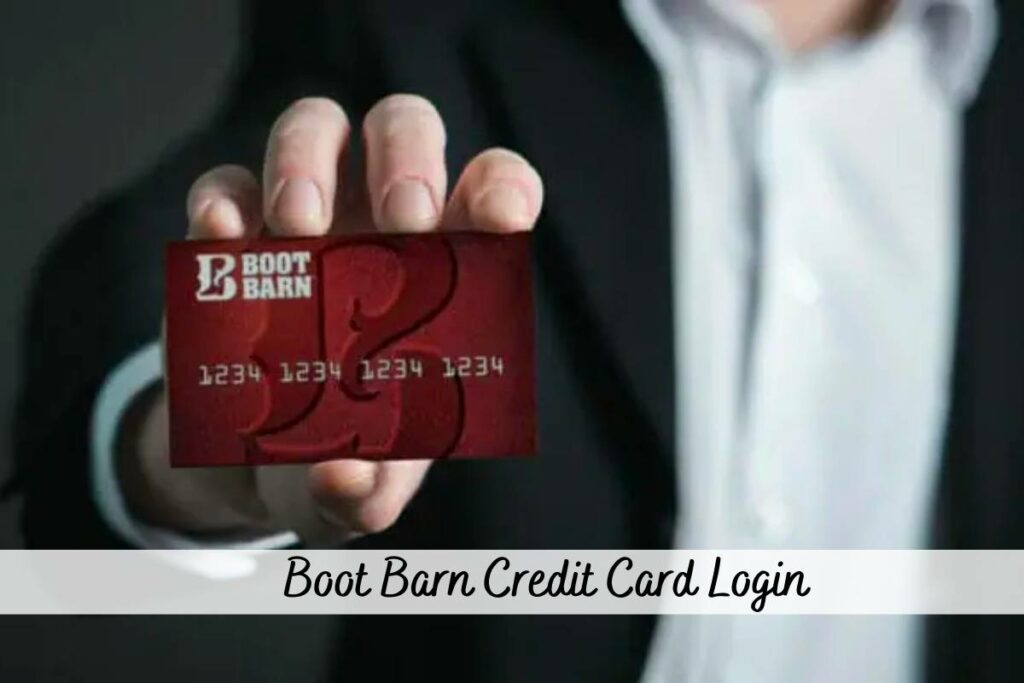