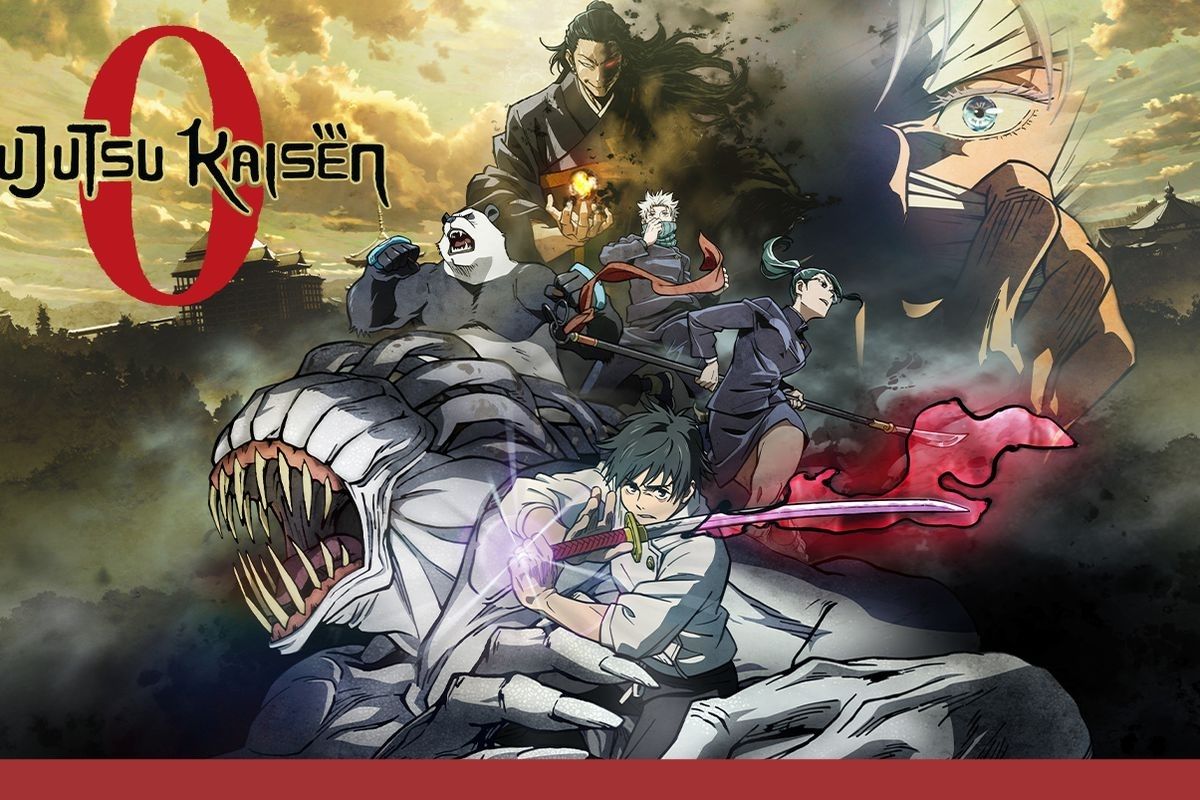 As we all know, the first film in the Jujutsu Kaisen franchise was released in Japanese theatres last year. The film became an instant blockbuster upon its premiere, and it has continued to prosper with the help of numerous spectators from all around the world since then. Because the film is one of a kind, fans outside of Japan are eager to see it in a theatre near them.

As a result, fans from around the world are wondering when they will be able to see the film in theatres. And it appears like the hour of waiting is coming to an end. Fans from all across the world have been informed of the universal release date for Jujutsu Kaisen 0.

In this case, you should be aware that the anime is based on the manga Jujutsu Kaisen.

The anime has already aired for a few months. Only one season of the anime was released. In the film, a young man named Yuta enrolls at Jujutsu High School in Tokyo. After being haunted by his late companion, he registers his name.

As we can see, Yuta is able to obtain curse capabilities, and he begins training with Gojo Satoru in order to improve his abilities. However, things aren’t easy for an apprentice sorcerer.

So, don’t forget to be cautious while booking your seat, or else you’ll be able to see both versions of Jujutsu Kaisen 0! There’s also a chance that the movie will be released on Crunchyroll and Funimation later.

Sunghoo Park is the film’s director. When the film was released in Japanese theatres, it immediately became popular with moviegoers. As a result, it occupied a prominent position in Japan’s box office. Jujutsu Kaisen 0 is among the top 50 highest-grossing films in Japan, according to data. Furthermore, the film has raked in a sizable sum of money (82 million USD) thus far.

You’re obviously looking forward to seeing Jujutsu Kaisen in theatres, right? Let us know what happened in the comments area. And be sure to check back with us for further information.