With the 2019 mixtape “Fever,” the 2020 EP “Suga,” and her debut album “Good News,” all of which charted on the Billboard 200, she became well-known among the general public. Her track “Hot Girl Summer” was the reason she first began to receive recognition on a global scale.

She has big singles including “Savage” and “Body,” and she also appeared on Cardi B’s smash “WAP.”

Megan Jovon Ruth Pete, also known as Megan Thee Stallion, was born in San Antonio, Texas, on February 15, 1995. Pete was raised by her rapper mother Holly in the South Park neighborhood of Houston shortly after her family relocated there. She and her mother relocated to Pearland when she was 14 years old. Pete began creating her own raps there and went to Pearland High School. She then began attending Prairie View A&M University.

Pete began posting videos of her freestyle raps on social media during her time in college, especially on Instagram. After one of her videos went viral, she started to amass a sizable fan base. After being referred to as a stallion as a teenager because of her height and a bulky build, Pete later used the stage name Megan Thee Stallion.

In April 2016, Megan Thee Stallion released her debut single, “Like a Stallion.” She made her official commercial debut the following year with the EP “Make it Hot,” which gave rise to the well-known tune “Last Week in HTx.” Megan Thee Stallion joined the independent Houston label 1501 Certified Entertainment at the beginning of 2018 as the group’s first female rapper. Tina Snow, an EP with ten songs, was released after she gave a performance at SXSW in March. 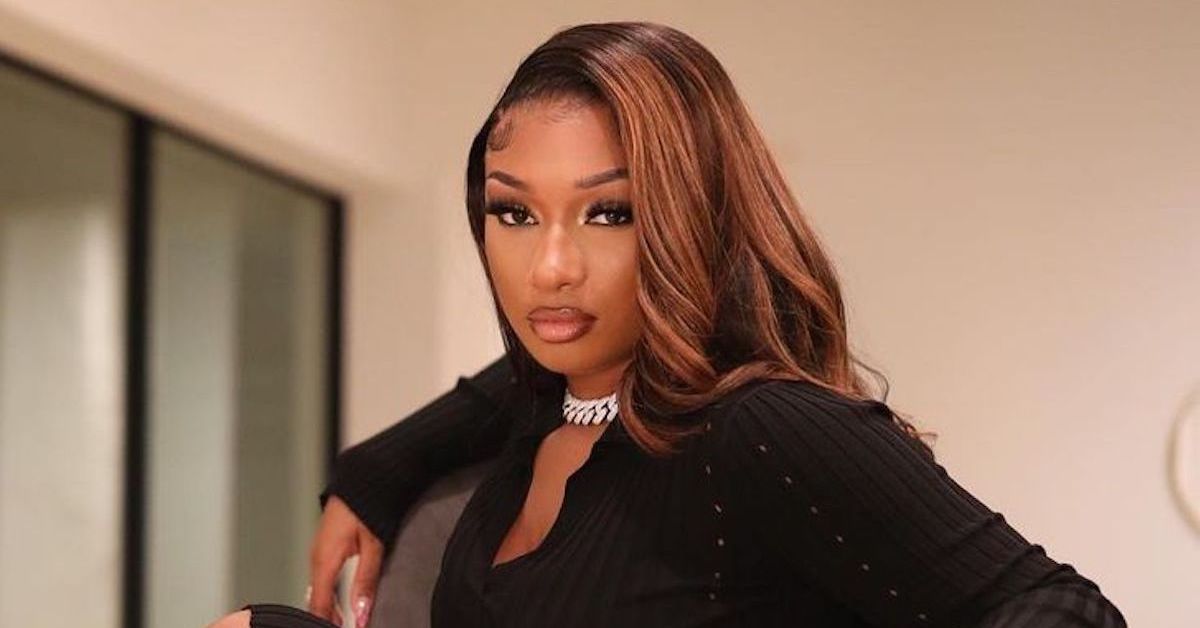 She joined 300 Entertainment, another label, in November of that year. With the single “Is it Love This Time,” which reached number 65, Megan Thee Stallion achieved her first Billboard Hot 100 chart entry at the end of April 2019. With the release of her mixtape “Fever” and the track “Hot Girl Summer,” which features Nicki Minaj and Ty Dolla Sign, her star has risen even further. The Billboard Hot 100 charted “Hot Girl Summer,” Megan Thee Stallion’s first top-20 single, at number eleven.

Megan Thee Stallion released her EP “Suga” and its lead track “B.I.T.C.H.” in the early months of 2020, following the release of the single “Diamonds.” When a well-known TikTok user danced to another of its hits, “Savage,” in one of her videos, it immediately became popular online. Later, when Beyoncé remade the song, it gained even more popularity. Later, “Savage” rose to the top of the Billboard 100, helping “Suga” sell more records.

Megan Thee Stallion continued to have huge hits over the summer with the tracks “Girls in the Hood” and “WAP,” the latter of which earned her second number-one US single. She later received four nominations for the Grammy Awards and eight nominations for the BET Hip Hop Awards. At the latter, she ultimately won Best New Artist, Best Rap Song, and Best Rap Performance.

Megan Thee Stallion’s debut studio album, “Good News,” came out in November 2020. The album, which featured cameos from musicians like 2 Chainz, Mustard, Big Sean, Young Thug, and DaBaby, debuted at number two on the Billboard 200 and at the top of the Top R&B/Hip-Hop Albums list. Additionally, it gave rise to the popular singles “Don’t Stop” and “Body.”

She was a featured artist on the song “Handsome” from Chance the Rapper’s debut album, “The Big Day,” among Megan Thee Stallion’s other collaborations. She and fellow rapper Doja Cat both appeared on the remix of Ariana Grande’s “34+35” at the beginning of 2021.

In addition to her work in music, Megan Thee Stallion was appointed as a Revlon cosmetics company brand ambassador in 2020. Also, read about Kevin Feige

Megan Thee Stallion revealed in July 2020 that rapper Tory Lanez had shot her numerous times and that she had undergone surgery to remove the bullets. Lanez initially refuted the allegations, but it was later discovered that he had bought her silence on the matter. Prosecutors in LA County then filed charges against him, and he was given a protective order mandating him to keep at least 100 yards away from Megan Thee Stallion.

Megan Thee Stallion made the decision to pursue a career in health administration after consulting her mother, who passed away in March 2019. She then applied to Texas Southern University to continue her studies there. Megan Thee Stallion revealed that she was dating fellow rapper Pardison Fontaine on Instagram Live in February 2021.

Megan Thee Stallion Net Worth is estimated to be around $8 Million in 2022. Megan Thee Stallion has developed a performance presence that is marked by her self-assured, outward sexiness. She is renowned for her provocative lyrics and wordplay in her music. She names Lil’ Kim, Three 6 Mafia, and the Notorious B.I.G. as musical influences.