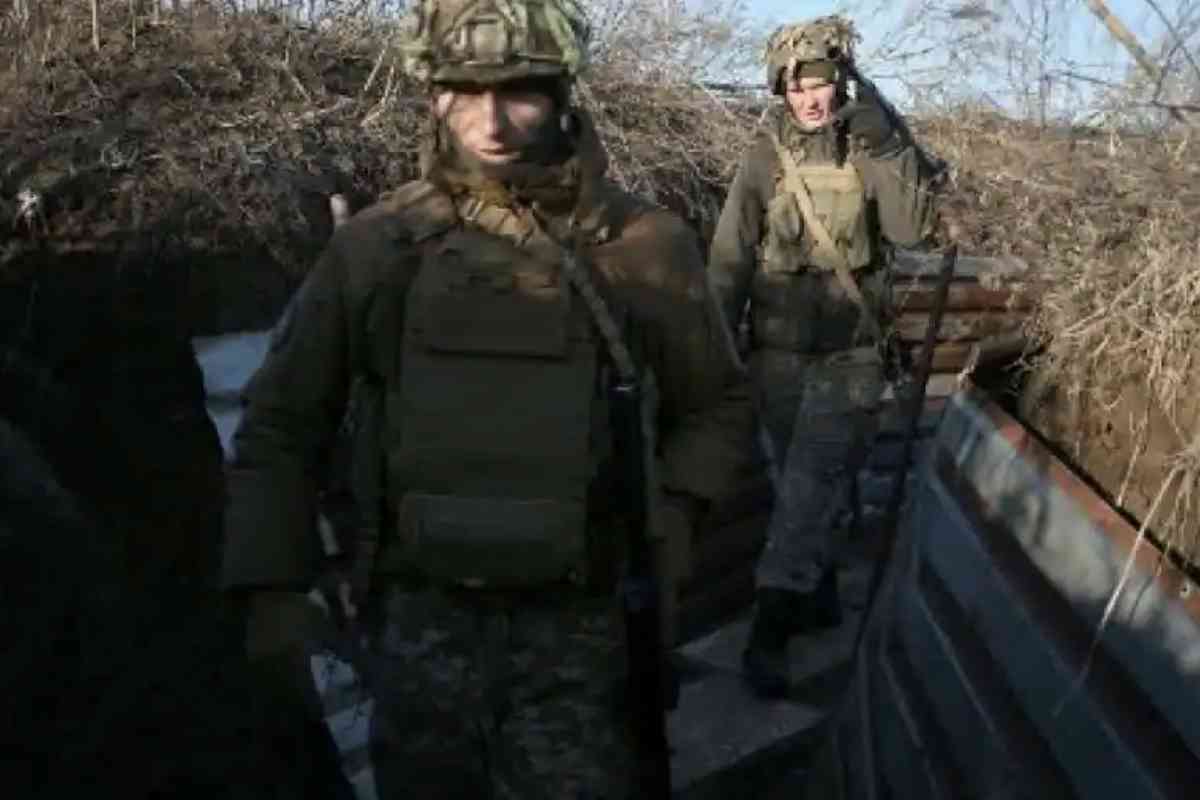 Ukraine’s tenacious resistance to Russia’s invasion, which has reduced Moscow’s advance to a grueling battle of attrition, has emphasized the imperative for American allies to be prepared for any eventuality, according to the senior US Army commander in the Pacific. The events in Europe, according to Gen. Charles Flynn, underline the importance of frequent training exercises with allies, such as the one that just ended between the Royal Thai Army and the United States Army. “The will of the Ukrainian army, their government, and the resistance is a contributing component to what’s unfolded,” said Flynn, who was in Thailand for the end of the exercise and meetings with military commanders as part of a trip seeing peers throughout the region.

Following Russia’s invasion of Ukraine just over a month ago, many immediately drew parallels between the situation in Ukraine and Taiwan, which China claims as its own territory. China has increased its military harassment of Taiwan in recent years and has not ruled out using force against it, despite President Xi Jinping’s emphasis on “peaceful reunification” as being in both sides’ best interests. According to analysts, the situation between Taiwan and China does not fit into a simple narrative, and China’s military intervention is doubtful. However, Taiwanese Defense Minister Chiu Kuo-cheng indicated this week that he was considering extending the current four-month mandatory military duty because of rising tensions with China, which have been exacerbated by Russia’s invasion of Ukraine.

Last week, Secretary of the Army Christine Wormuth said that American partners in the Indo-Pacific would be closely watching the events in Ukraine to see what lessons they could apply to their own preparations. “If you’re Japan, Taiwan, or South Korea, one of the really critical things that are occurring right now is looking at the difference in the will to fight, and the fact that the Ukrainians are fighting,” she remarked on a forum held by the Hudson Institute think tank. “And, to be honest, the Ukrainians have put in a lot of effort, particularly after 2014, to improve their proficiency.” And I think it’s something that the Taiwanese are paying attention to,” she continued.

In recent years, the United States and NATO allies have pre-positioned sophisticated, well-maintained weaponry in eastern European member countries to reassure people concerned about Russian aggression. The method also makes it easier to send soldiers to the region quickly rather than having to transport tanks, artillery, and other heavy equipment — and it has already paid off in the aftermath of the invasion of Ukraine, according to Wormuth. Planners are now considering how to extend that strategy to the Indo-Pacific, she said. “We have to let defense diplomacy move forward,” she added, “but I think we’d be quite interested in finding further chances to have more (pre-positioned equipment) in the theatre.”

In the Indo-Pacific region, the US is already conducting drills using pre-positioned equipment stored in warehouses and aboard ships, as shown in this month’s exercises in the Philippines, according to Flynn. Its active use in training helps to speed up the delivery of equipment to soldiers while also ensuring that the equipment is fully functional in the event that it is required quickly. “The more we do it, the better we’ll be at executing it at a speed and volume so, in the event of a crisis, we’ll be able to access that material, transfer it quickly, and get it into the hands of soldiers and formations so they can go address whatever problems it’s being provided for,” he added. The White House emphasized that the Indo-Pacific region is “vital to our security and prosperity” in its long-awaited Indo-Pacific strategy, which singled out growing challenges from China, which it said is “combining its economic, diplomatic, military, and technological might” to try to expand its influence.

“Our goal is to influence the strategic environment in which the PRC (People’s Republic of China) works,” the report stated, adding that the US was “committed to strengthening our long-term position” in the region. According to Flynn, the United States’ enhanced commitment to Europe in the aftermath of Russia’s attack on Ukraine has not resulted in resources being diverted away from the Indo-Pacific.