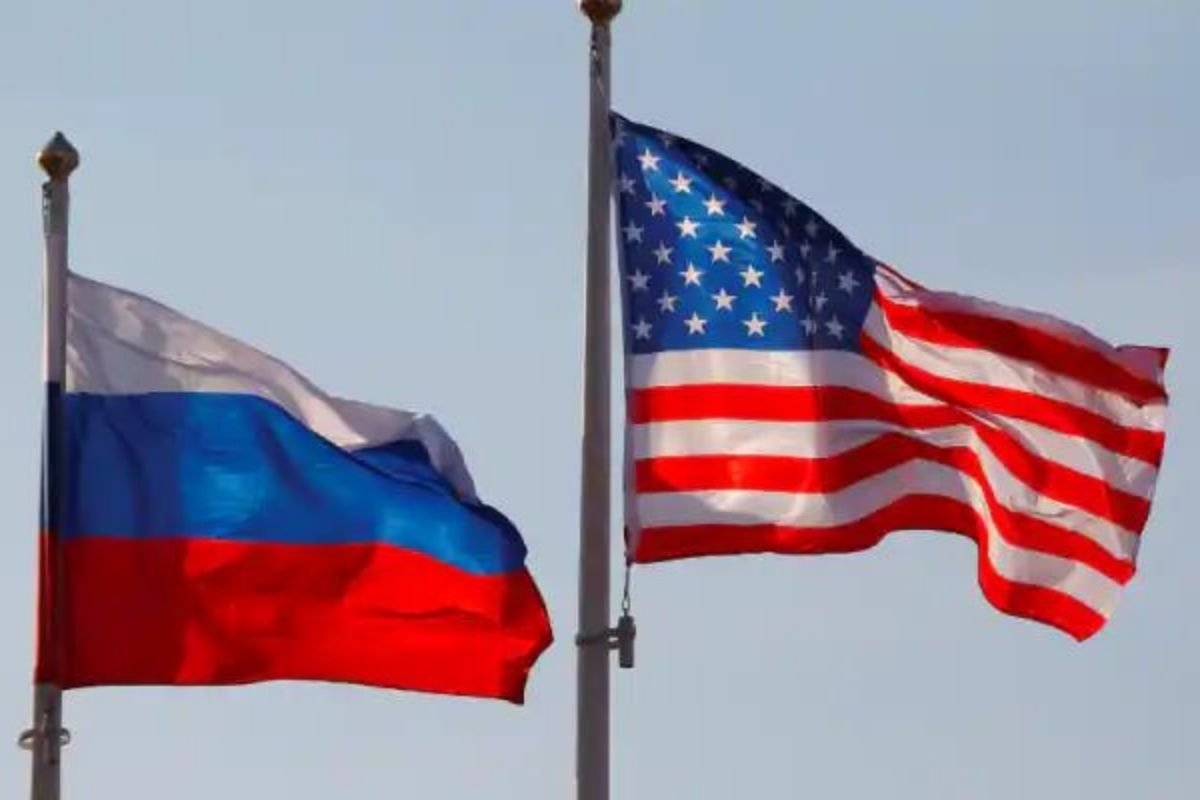 Exports of luxury items from the United States to Russia and Belarus are now subject to new restrictions. Russian alcoholic beverages, seafood, and non-industrial diamonds have also been banned, according to Department of State spokesperson Ned Price.

The United States will continue to support Ukraine, and no sanctions relief will be offered to Russia, according to Price. Then he added, “We are and will always be a part of the Ukrainian people. Until Putin changes course and abandons his ruthless aggression, we will not ease sanctions or other costs we have imposed and will continue to impose on Russia.”

Russian imports of high-end goods have also been banned by the EU. Russia’s membership in the World Trade Organization will be revoked and new sanctions will be imposed on Russian elites who are connected to the Kremlin, according to the European Commission President.

Furthermore, the European Commission stated that the EU would block imports of essential iron and steel sector commodities from Russia. Investment in Russia’s energy industry could be banned by the EU as well.

After EU leaders gathered in Versailles, France, on Thursday and Friday and agreed to unveil further penalties, the announcement was made.

Price had previously stated that the United States was taking action in coordination with its G7 partners to hold Russia accountable. For him to ensure Russia pays a heavy economic and diplomatic price for its invasion of Ukraine, “We announced new sanctions against affluent Russian elites.”