Pc Fallout 4 Requirements: Feeling wistful for the good old days of Fallout 4? See how your PC stands up against the minimum and recommended Fallout 4 system requirements. On November 10, 2015, about 5 years ago, Fallout 4 was published. It is playable on the PC, in addition to consoles like the Playstation and Xbox.

Taking inspiration from Bethesda’s Elder Scrolls series, the game series is set in a post-apocalyptic RPG environment and has hundreds of quests and objectives. The player’s decisions affect the outcomes of groups, individuals, and ultimately the story’s conclusion, making the main campaign and side missions interesting.

Due to its advanced age, Fallout 4’s graphical requirements are quite low in comparison to those of newer games, so you may play without worrying about your system’s ability to run it. You may play the game on Windows 7 if you choose; doing so won’t cause any noticeable performance issues beyond a few dropped frames per second. Also, the Fallout 4 file size is lower than that of most modern games, which may be easier on hard disks and SSDs.

There are a lot of people and places to go, so the CPU requires extra cores. As for the game’s visuals, a good budget card or even a used graphics card like the GTX 750 Ti is sufficient to play it at high texture settings. As a result, you can obtain decent frame rates at 1440p at medium settings with an inexpensive upgrade.

You can probably still find the visuals and the interface’s limits even at the highest settings. Over the course of the year, Bethesda has added a plethora of new features and material to the game, greatly increasing its appeal and replay value. With its creation engine, Fallout 4’s base game is merely 30 GBs in size, despite the game’s extensive world elements.

Can I Run Fallout 4?

A minimum of 30 GB of available space on your hard drive is required for the game’s installation. The recommended minimum RAM for Fallout 4 is 8 GB. Due to Microsoft’s acquisition of Bethesda, the company has promised to add Bethesda titles to its Game Pass subscription program, meaning Fallout 4’s arrival on Game Pass seems imminent.

Fallout 4 is an action game that shines when run at a high resolution and smooth frame rate.

You want an improvement, right? In order to get the finest and cheapest cards, try using our straightforward Fallout 4 setup recommendations. CPU and graphics card filter for Fallout 4. We’ll assist you in locating the most affordable option for the necessary hardware to power the competition. 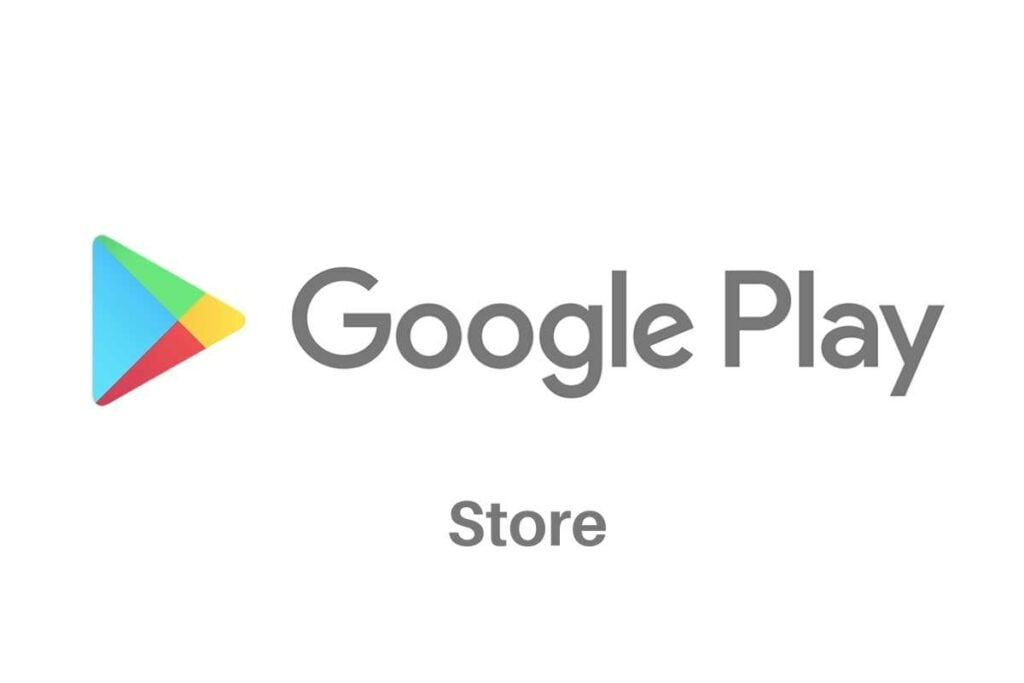