The United States is by far the biggest contributor to plastic pollution in the world. This is the damning finding of a report from the National Academies of Sciences, Engineering and Medicine, released on Wednesday, December 1. In total, Americans generated around 42 million tonnes of plastic waste in 2016, more than double that of China and more than European Union countries combined.

Yet the United States represents less than 5% of the world’s population. On average, each American generates 130 kilos of plastic waste per year, with the UK second at 98 kilos per person. In France, the average is 43 kilos. “The success of the miraculous invention of plastic in the 20th century has also produced a deluge of plastic waste globally, everywhere we look,” said Margaret Spring, chair of the panel of experts that wrote the report, commissioned by the US Congress. According to the specialist, this situation represents an environmental and social “crisis”.

Scientific research has shown that hundreds of species are likely to end up caught in plastic waste or ingest microplastics. While plastic production has exploded, especially since the 1980s, the development of recycling has not followed.

Identify the biggest sources of waste

The report recommends developing a national strategy in the United States by the end of 2022. It details several axes to tackle the problem, for example by establishing a limit on the production of non-recycled plastic, by better capturing plastic in the environment, or by pushing the development of substitutes.

It also recommends better collecting data on the generation of plastic, for example by identifying the biggest sources of waste. “This is the most comprehensive and damning report on plastic pollution ever published,” said Judith Enk, president of the association Beyond Plastics. “We can no longer ignore the role of the United States in the plastic pollution crisis, one of the greatest environmental threats facing our oceans and our planet today”, also reacted Christy Leavitt, director of the plastics campaign within the NGO Oceana. 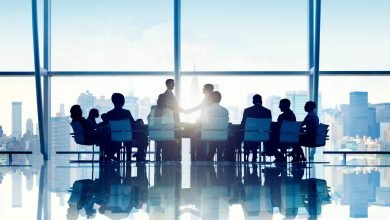 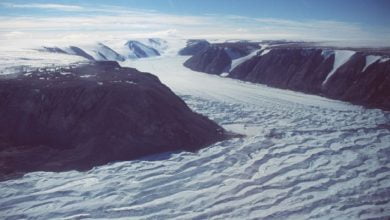 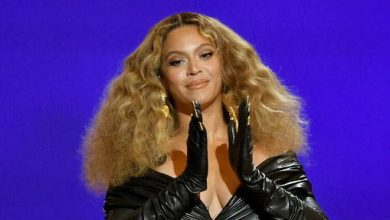