He was around twenty years old, six feet tall and weighed between 50 and 55 kilos. The body of a male individual, baptized “the man of Loizu” (in reference to the nearby village of Aintzioa-Loizu), was found by speleologists in November 2017 in a cave in the town of Erro, in Navarre, in the north of Spain. Unearthed last spring by a team of archaeologists led by Pablo Arias, head of the Institute of Prehistoric Studies at the University of Cantabria, the remains of this homo sapiens who died 11,700 years ago are beginning to reveal their secrets.

Analyzes carried out on his bones revealed that this boy, whose diet included the consumption of meat, had died a violent death.

While waiting for paleogenetics to determine the color of his hair and eyes, analyzes conducted on his admirably preserved bones revealed that this boy, whose diet included the consumption of meat, had died a violent death. A first presentation of the results obtained by 26 researchers, including many anthropologists, was made in Pamplona on November 6.

An injury caused by an arrow

Scientists spent a long time describing the impact on his skull. Besides the fact that this injury would have caused his death, archaeologists have concluded that the hole in the back of the young man’s head was caused by a projectile. For Maitane Tirapu and Antonio Higuera, it was an arrow that would have killed “the man from Loizu”. This arrow, endowed not with a stone head but with flint teeth, encrusted at the end of its shaft, has not been found.

Is this the first evidence of the use of a bow on European territory, as some enthusiastic press articles have suggested that appeared on the other side of the Pyrenees over the weekend? It’s unlikely. The oldest arrow found to date on the Old Continent was found at Stellmoor in northern Germany. It is dated – 10,800 years. Certain cut points, discovered on the site of Gravette (Dordogne), suggest that the arc had existed for much longer. Animal bones found in the Bichon cave (Doubs) have shown that it was with bows that men hunted bears 12,000 years ago. In South Africa (Sibudu cave), archaeologists believe they have identified arrowheads dating back more than 60,000 years.

The traces of the use of this new instrument making it possible to kill at a distance are not found only on animal remains. Gérard Cordier lists, in an article published in the review of the French Prehistoric Society in 1990, dozens of traces of injuries caused by these draft weapons … on humans. And this since the Paleolithic period. Several human skeletons have been discovered, with arrows stuck in the bones. Notably in Feldmeilen (Switzerland), where a 5,600-year-old individual was evidently killed by two flint projectiles; while the “man from Porsmose” (Denmark) died, 3500 BC, after receiving two bone points in his head.

The peculiarity of the death of “the man from Loizu” would result from the fact that it was not so much a trivial hunting accident as a deliberate shooting aimed at him while he was fleeing. Does the violent cause of this death explain why the body was buried so deeply: in a tube located 200 meters from the opening of a rocky cavity difficult to access? The archaeologists’ investigations will continue to say so.

This new research will, in any case, make it possible to better understand the funeral rituals in vogue at this distant time. As Jesús García Gazólaz points out, the body of this young man was buried with folded arms, wrapped in the shape of a “bundle” and covered in ocher and black pigments mixing clay, hematite powder and organic matter. Which still need to be analyzed. The investigation is still in its early stages … 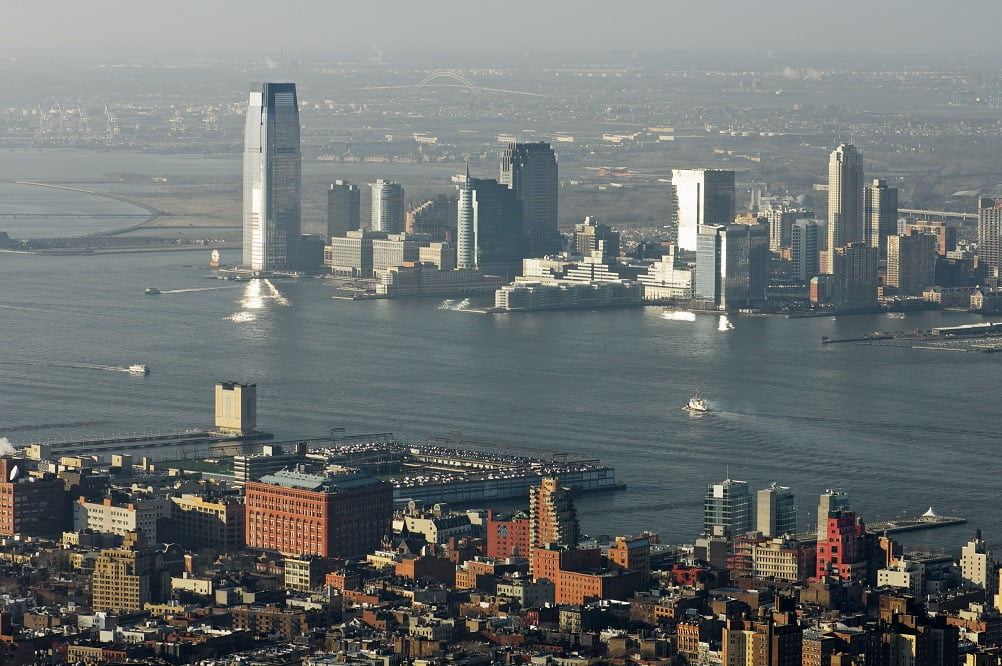 Urbanization not so bad for food and land use afterall 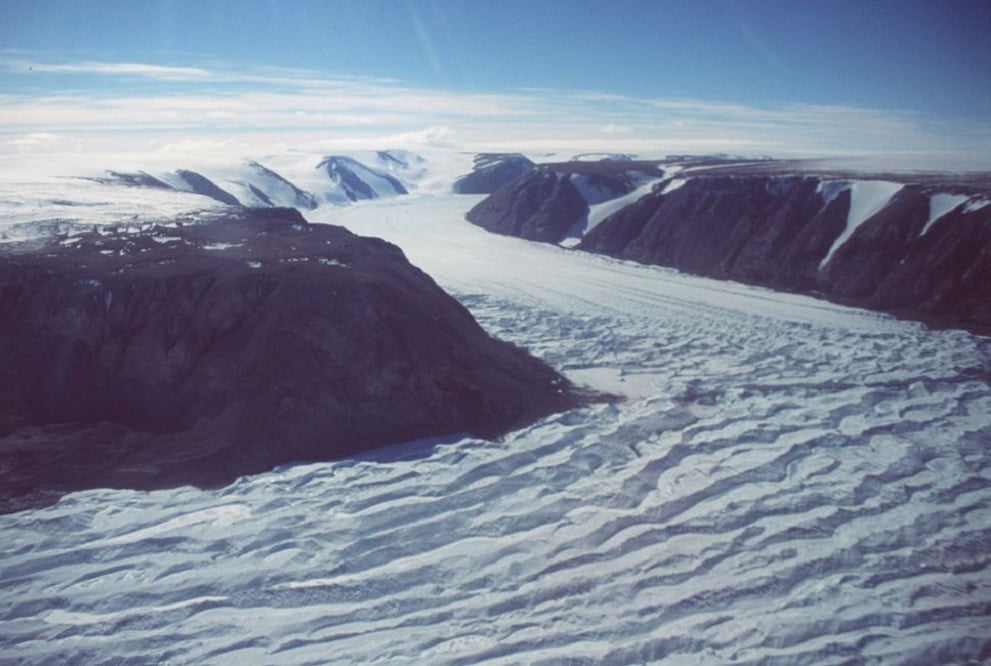 Addison Rae Net Worth 2022: How Much She Earn From Tiktok?

Ed Sheeran Net Worth: How Much Is His Career Earnings?

Billie Eilish Net Worth: Know The Reason Behind Her Success!

Tyson Fury Net Worth: How Did Tyson Returned To The Ring?

Britney Spears Net Worth: Why Was Her Marriage Dissolved 55 Hours After The Ceremony?