Reuters reports that the U.S. economy grew at an annual rate of After the second round of ceasefire talks with Russia, Ukraine’s negotiator announced Thursday that the sides had agreed to create humanitarian corridors for civilians to be evacuated.

He claimed that the two sides had discussed the possibility of temporarily halting hostilities in order to allow for the evacuation of civilians. “That is, not everywhere, but only in those places where the humanitarian corridors themselves will be located, it will be possible to a ceasefire for the duration of the evacuation,” he said.

They had also figured out how to get medical supplies and food to the front lines of the conflict. For the first time since Russia invaded Ukraine a week ago, both sides agreed to make progress on any issue. Kyiv’s aspirations were dashed, though, according to Podolyak.

“To our great regret, we did not get the results we were counting on,” he said, without elaborating.

“The only thing I can say is that we discussed the humanitarian aspect in sufficient detail because quite a lot of cities are now surrounded. There is a dramatic situation with medicines, food, and evacuation,” Podolyak said. 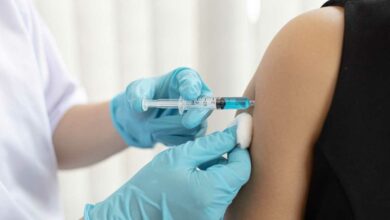 As Omicron Levels Decline, The Us Immunisation Campaign Is Nearing Its Nadir 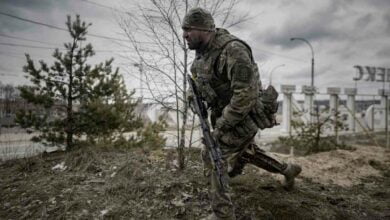 After A Series Of Setbacks, Russian Forces Have Regrouped Near Kyiv 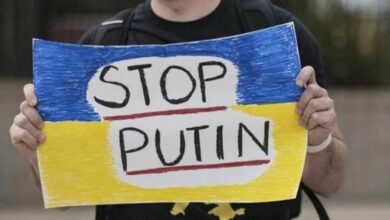 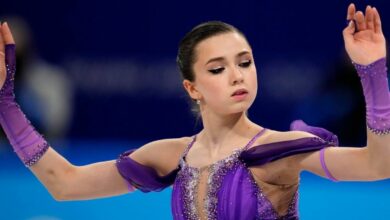